Many thanks to ANGELA FOWLER who decorated our Lobby so beautifully this year. 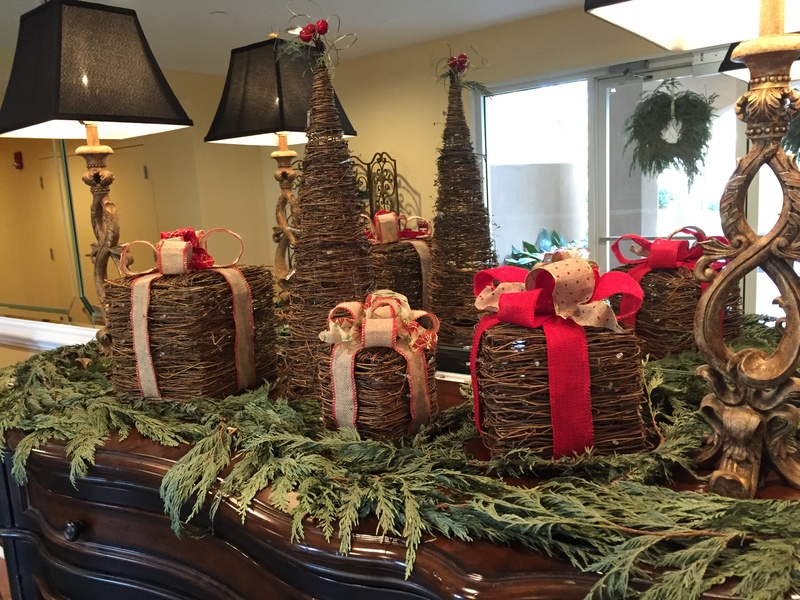 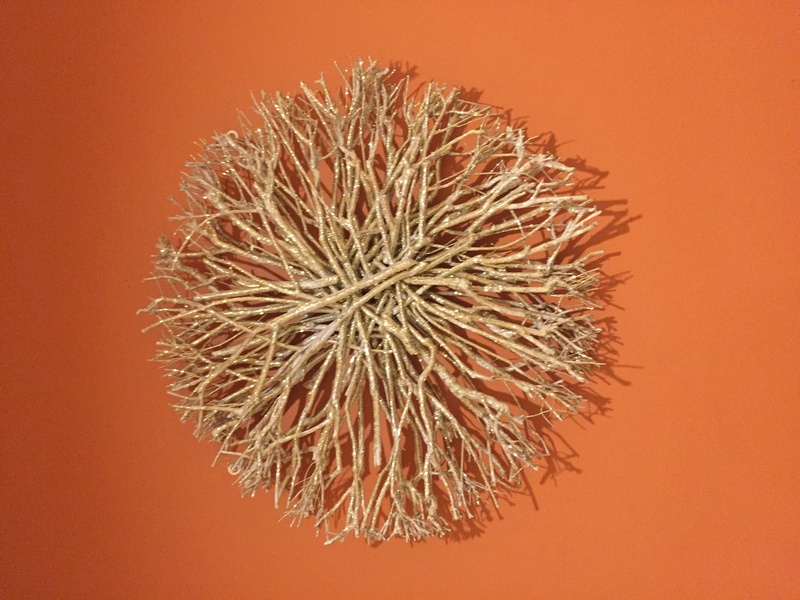 This is what happens when neighbors can work together. Thanks to Ed Trahan and John Albert for moving this Palmetto! 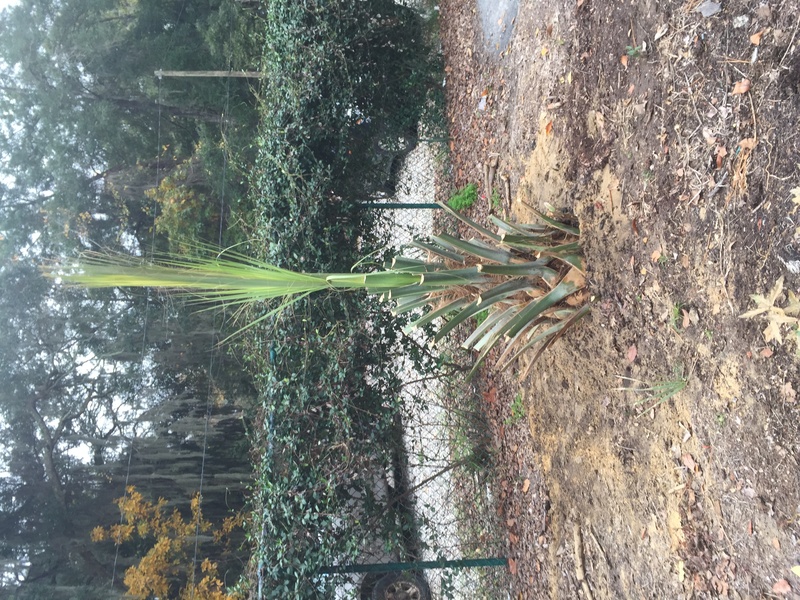 The development is located at the junction of U.S. 80 and Bull River at Bull River Marina across from Williams' Seafood.

Well-known for projects on Tybee Island - his company developed the DeSoto project and hotel - Jim Stoeffler, with his son, Greg Stoeffler, vice president, says he has made a statement with Bull River Yacht Club. "We were attracted to the high rise capabilities of this project - there's nothing like it in the city," Jim said.

Terry Jackson, listing agent with Prudential Southeast Coastal Properties, points out the high quality construction of Bull River Yacht Club. "It's made of concrete and steel, and like his projects on Tybee, this Jim adds, smiling, "The only thing stronger than this type of construction [structurally] is the pyramids."

The Bull River Yacht Club project broke ground in December of 2000 and has an estimated completion date of April 2002. Carson Co. is the general contractor on the site and there are as many as 180 workers there daily.

The marina is able to dock yachts of more than 100 feet and space is guaranteed at market rate to residents of Bull River Yacht Club. "We will build more dock space if it is needed," Jim said. "From a yacht-type standpoint, other than Tybee, ours is the closest harbor to the ocean in Savannah.

"The water level is 18-20 feet deep at low tide, and residents will be able to sail from here to Wassau Sound, the ocean, Hilton Head and the Intercoastal Waterways. It is also possible to connect to the shipping channel from here."

After entering the building under a portico, a central elevator provides private access, opening directly into the entrance foyer of each home. On each of the eight floors, there are four units - two on each side. The condominiums range from 2,100 to 2,500 square feet. This footage does not include the two balconies at the front and rear of each unit, which are large, cantilevered and designed for optimal viewing. Double archways welcome residents into their home. Each unit has three bedrooms and three baths. The convertible room, which has double pocket doors, may be used as a den, library, computer room or guest room. A main salon/kitchen/bar with a dining area offers two spectacular views. The double tray ceilings range from 10 to 12 feet (penthouses have 12-foot ceilings). All doors are eight feet tall, and mirrors are used to enhance the look of the rooms. Windows and doors are of commercial grade.

The kitchens are appointed with Corian or granite countertops. All the flooring finishes are chosen by the buyers and allowances are made for cabinets.

Fixtures are by Moen. Built-in pantries, dishwashers, garbage disposals, stoves and microwaves will be installed in the kitchens. The bathrooms will offer seats in most showers, whirlpools and a telephone. Matching cultured marble sinks with sit-down vanities will be installed at a higher level for the user's convenience. Special features include TV areas that will be set up on angled walls to eliminate glare and separate switches for lighting and ceiling fans that enable users to control one without the other. Each floor has two trash removal chutes where the garbage is sent to the garage to be compacted.

The upper deck - available to all residents - has a swimming pool, cabanas and decorative bell towers.

The Stuff You Don't See

"People never see this stuff," Jim says as he points to the sheet rock, which is 5Ž8 rather than the standard 1Ž2 inch. He also explains that the spray plaster, double-studded wall insulation, cast iron and copper piping is as high grade as is available.

"We intentionally build without much common wall. Instead, we install closets, elevators and cabinets for the bulk of the common wall," Jim said.

The quality construction also includes recessed lighting, walk-in closets, wall-to-wall mirrors and full baths for the convertible room as well as the others.

Cora Bett Thomas Realty has the exclusive listing on the 7th and 8th floor penthouses. "The great appointment to detail with the panoramic vistas offers a grand but yet affordable lifestyle," said Greta Lynne, listing agent.